A Winner In The 35th Annual Telly Awards 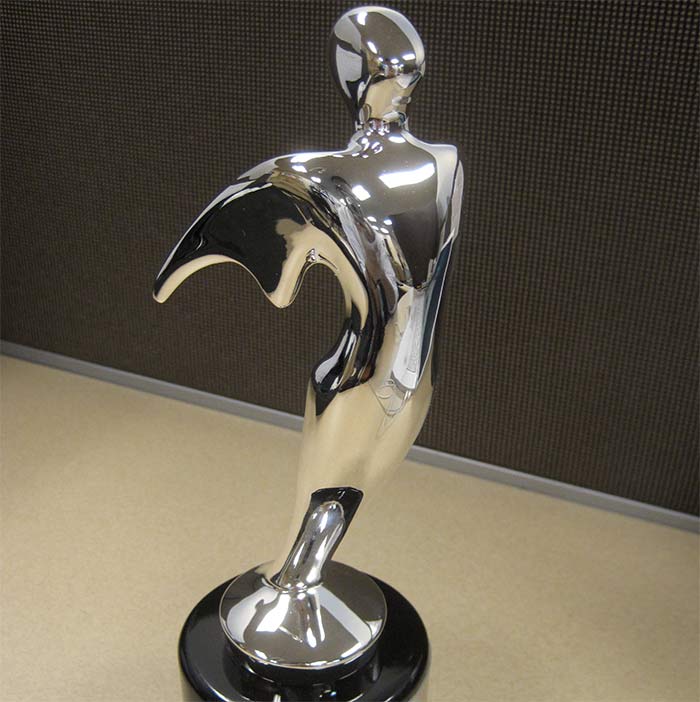 06 May 2014 - The Telly Awards has named Picture Factory as a Silver winner in the 35th Annual Telly Awards for their piece titled ‘Smashing Cancer’. With nearly 12,000 entries from all 50 states and numerous countries, this is truly an honor.

A prestigious judging panel of over 500 accomplished industry professionals, each a past winner of a Silver Telly and a member of The Silver Telly Council, judged the competition, upholding the historical standard of excellence that Telly represents. The Silver Council evaluated entries to recognize distinction in creative work – entries do not compete against each other – rather entries are judged against a high standard of merit. Less than 10% of entries are chosen as Winners of the Silver Telly, our highest honor. Approximately 25% of entries are chosen as Winners of the Bronze Telly.

“The Telly Awards has a mission to honor the very best in film and video,” said Linda Day, Executive Director of the Telly Awards. “Picture Factory’s accomplishment illustrates their creativity, skill, and dedication to their craft and serves as a testament to great film and video production.”