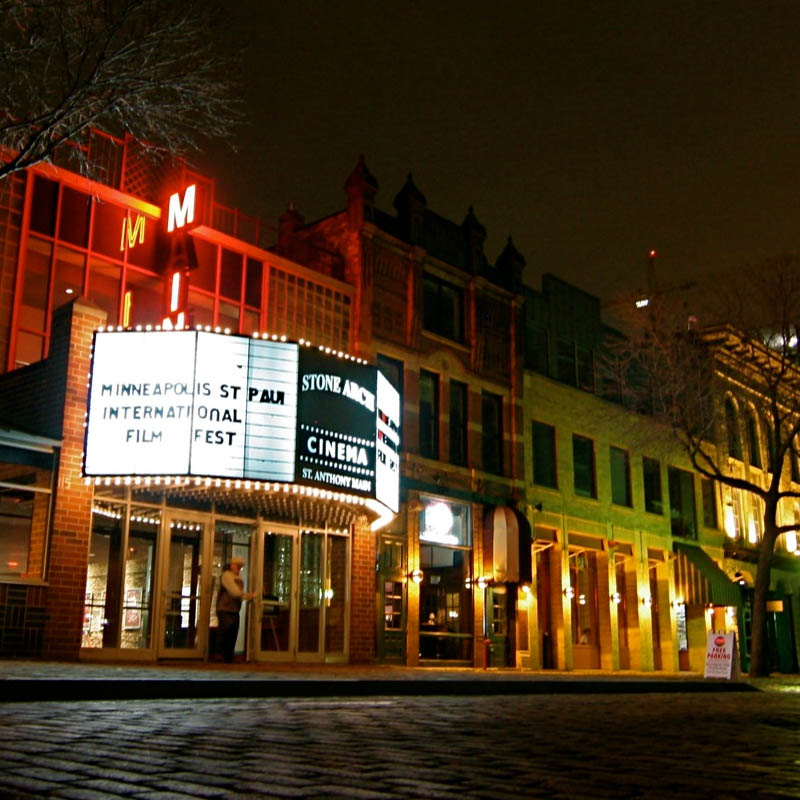 'Stay Then Go' takes a poignant, challenging look at the bonds of parenthood from an unexpected perspective: that of a devoted mom who must figure out the rules for letting go of the son she built her whole life around.

Hope you get a chance to check out these films and others at the Minneapolis/St. Paul International Film Festival. We'll see you there!