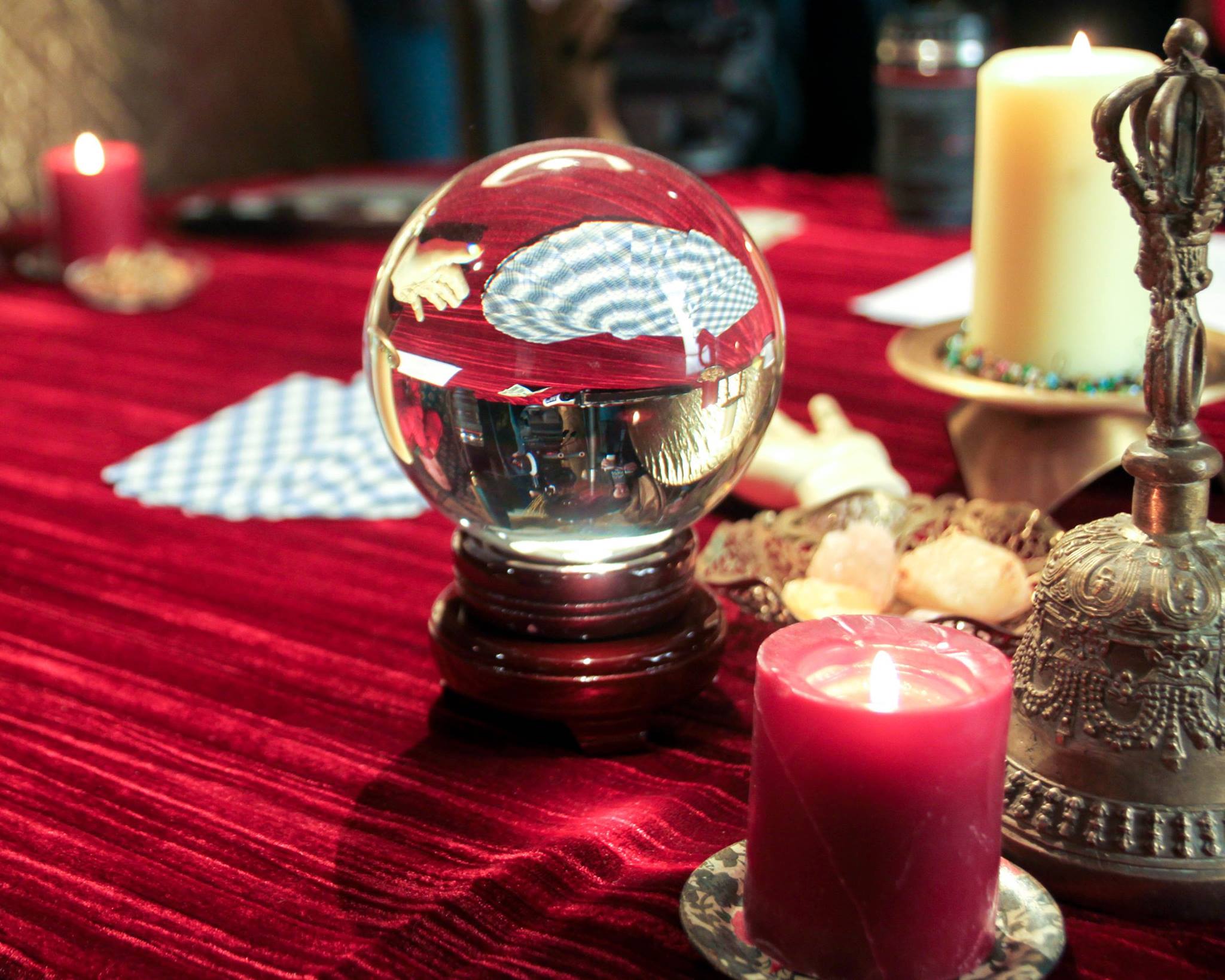 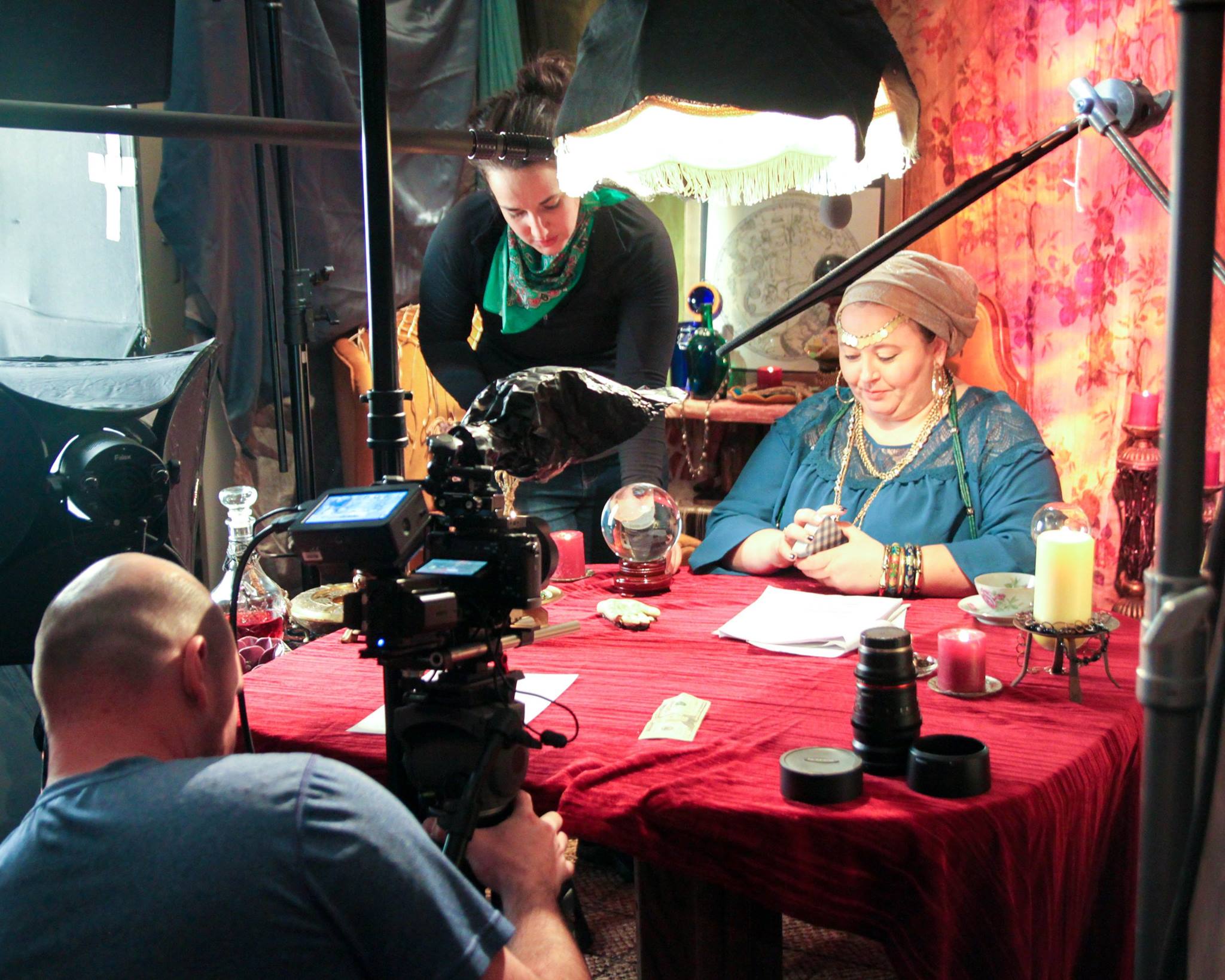 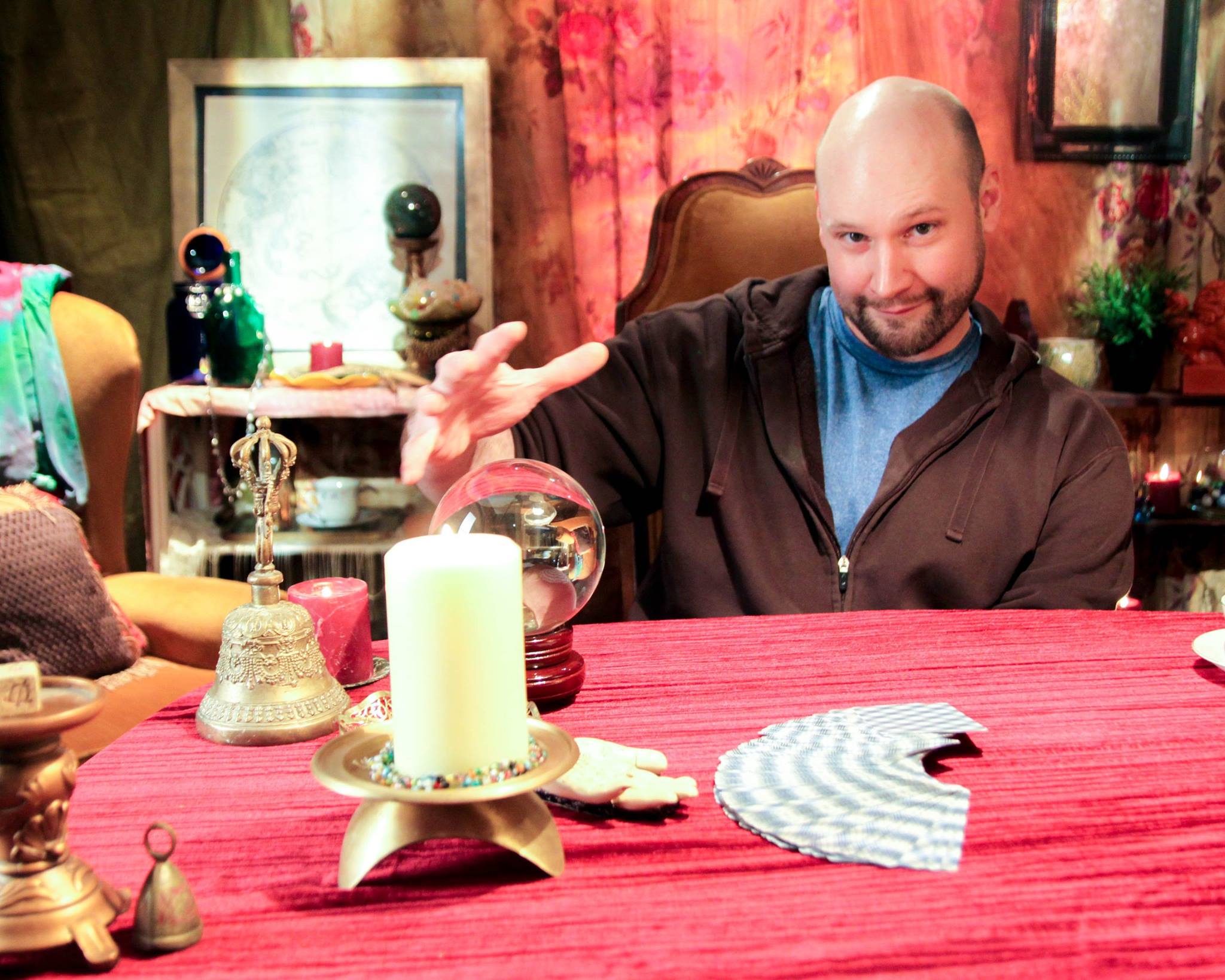 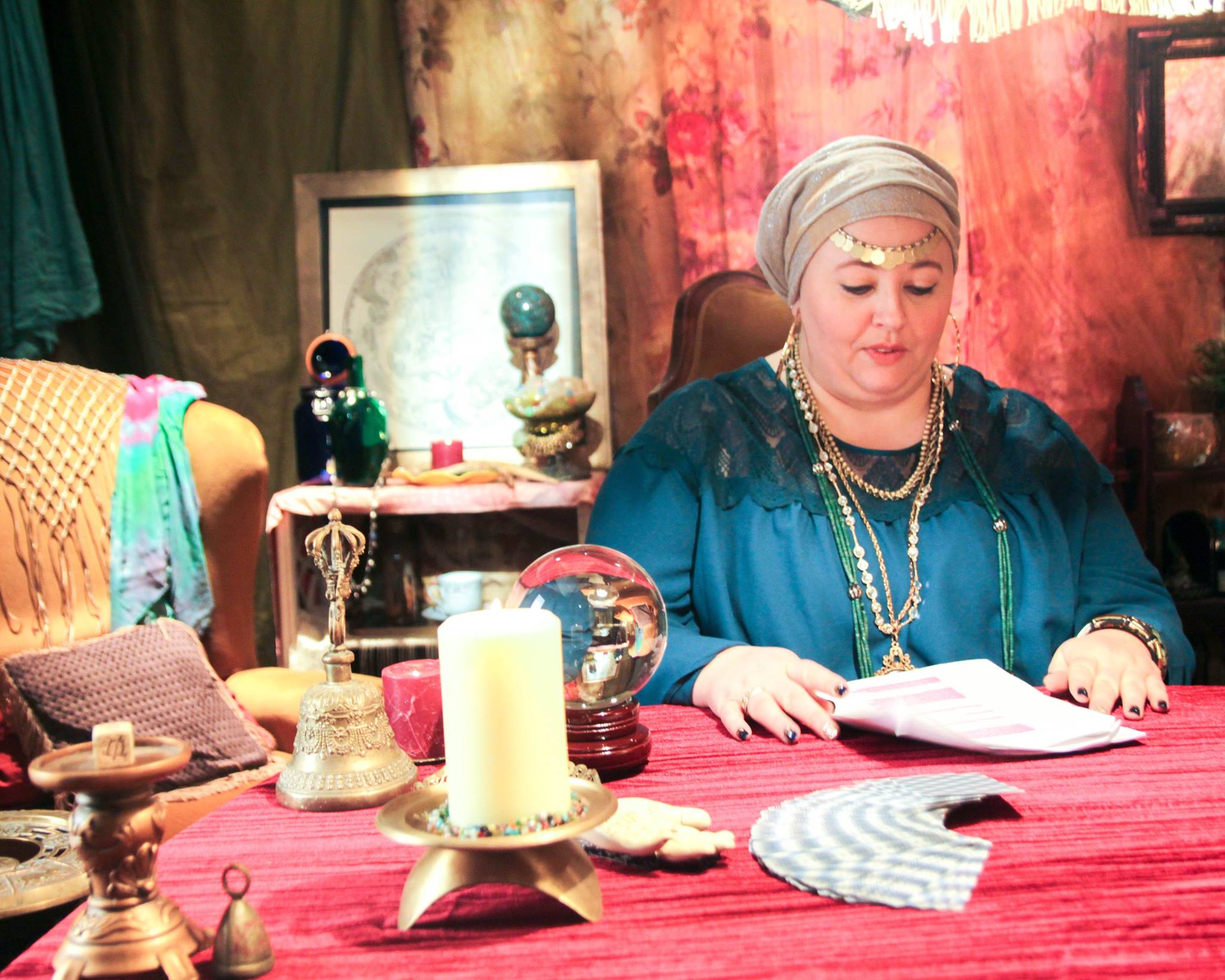 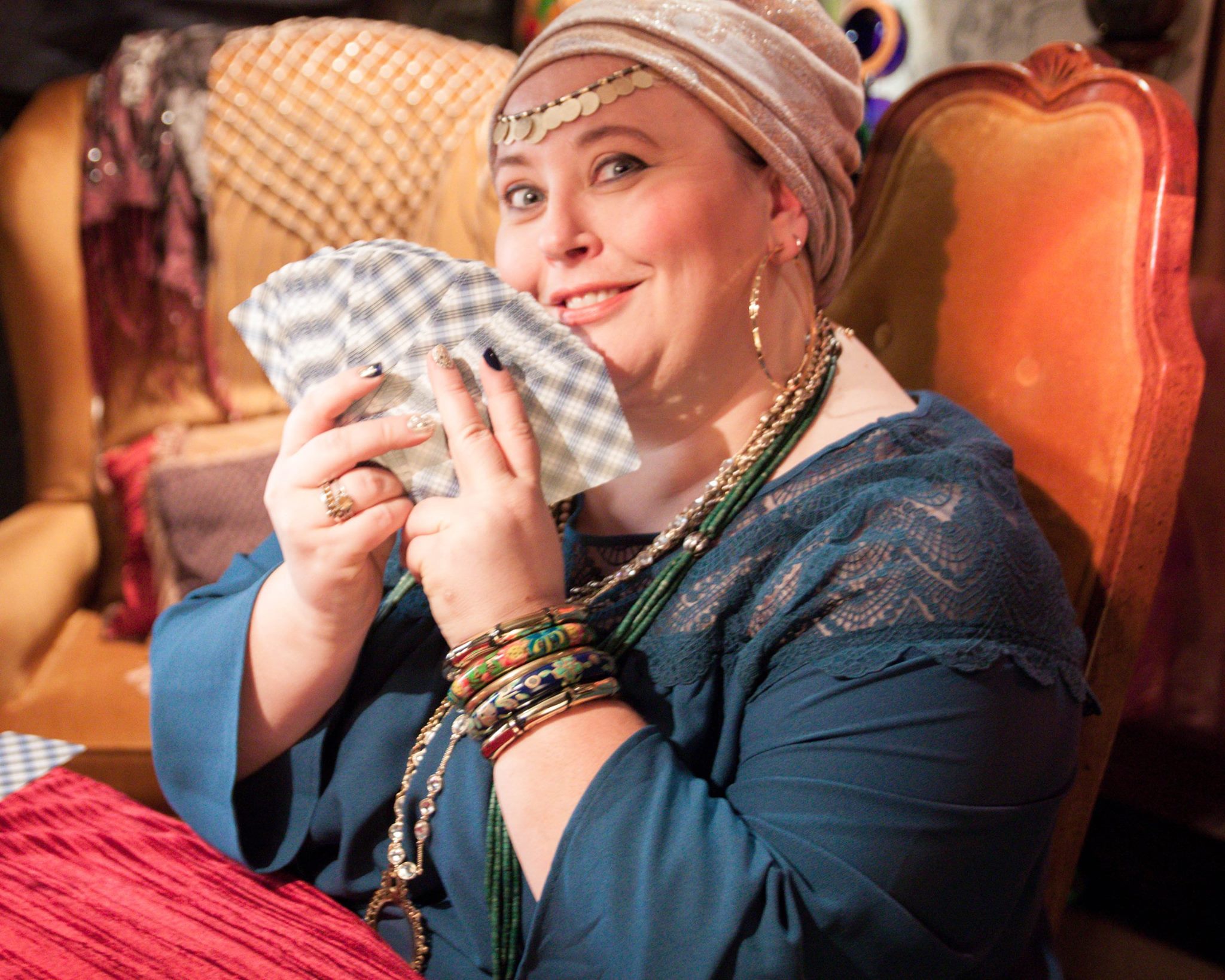 Check out the trailer, Lady Lillian Trailer. And while you're at it, take a look at the other awesome teams participating in this year’s Z-Fest Film Festival! More info at http://www.z-fest.com/


“Lady Lillian” will be screening on March 3rd at 7pm, at the New Hope Cinema Grill - mark your calendars!