DV Magazine asks us about editing Voice From The Stone 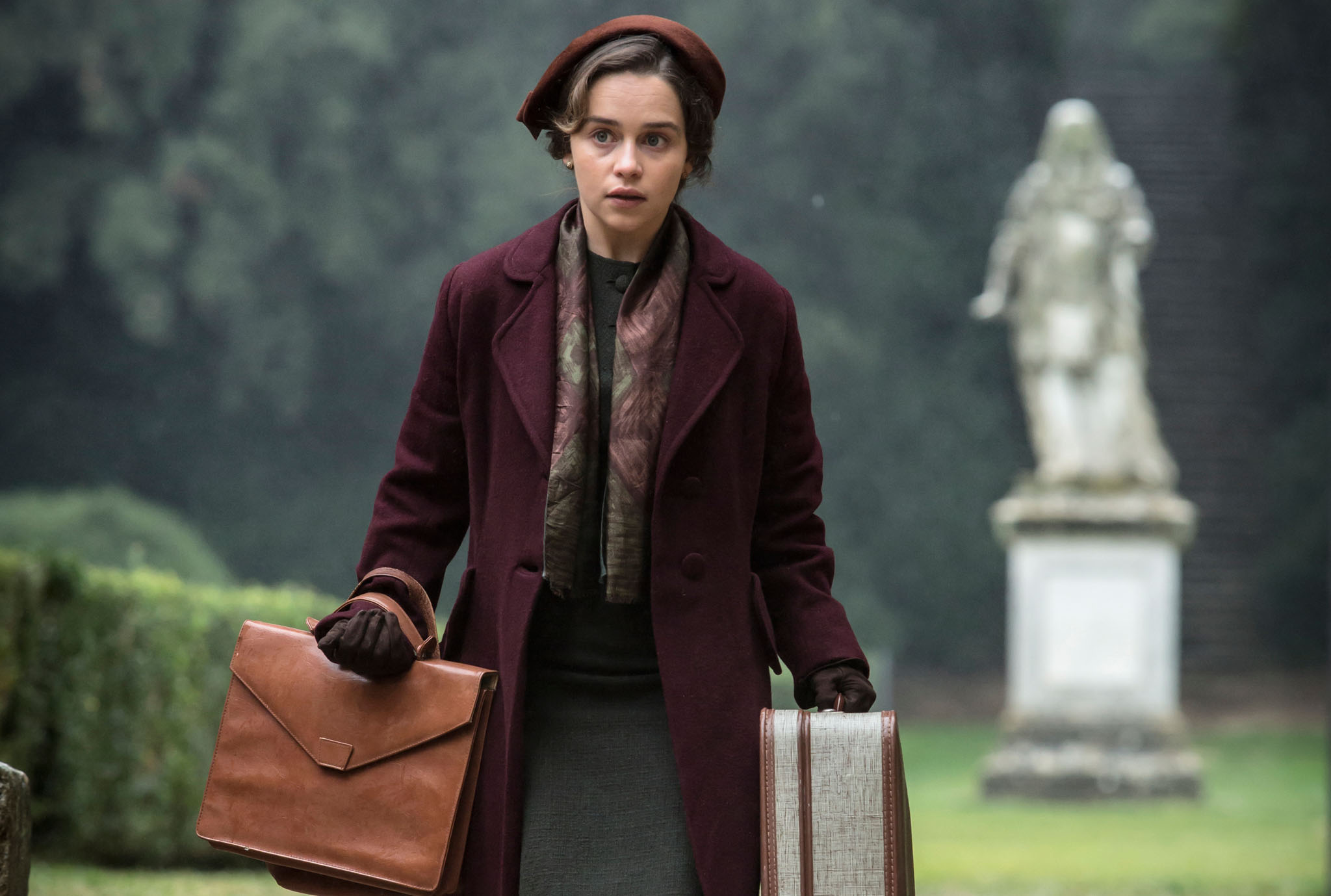 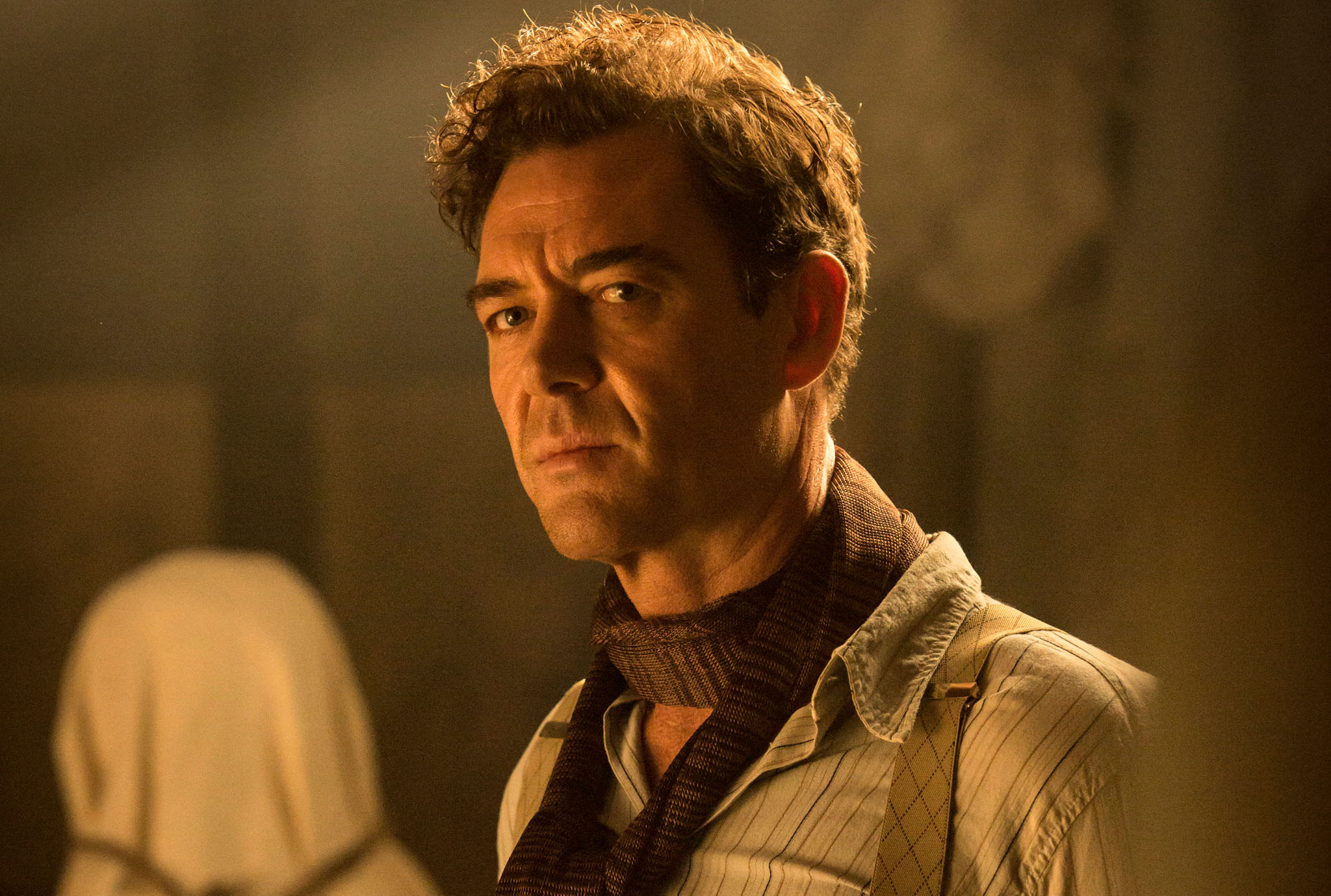 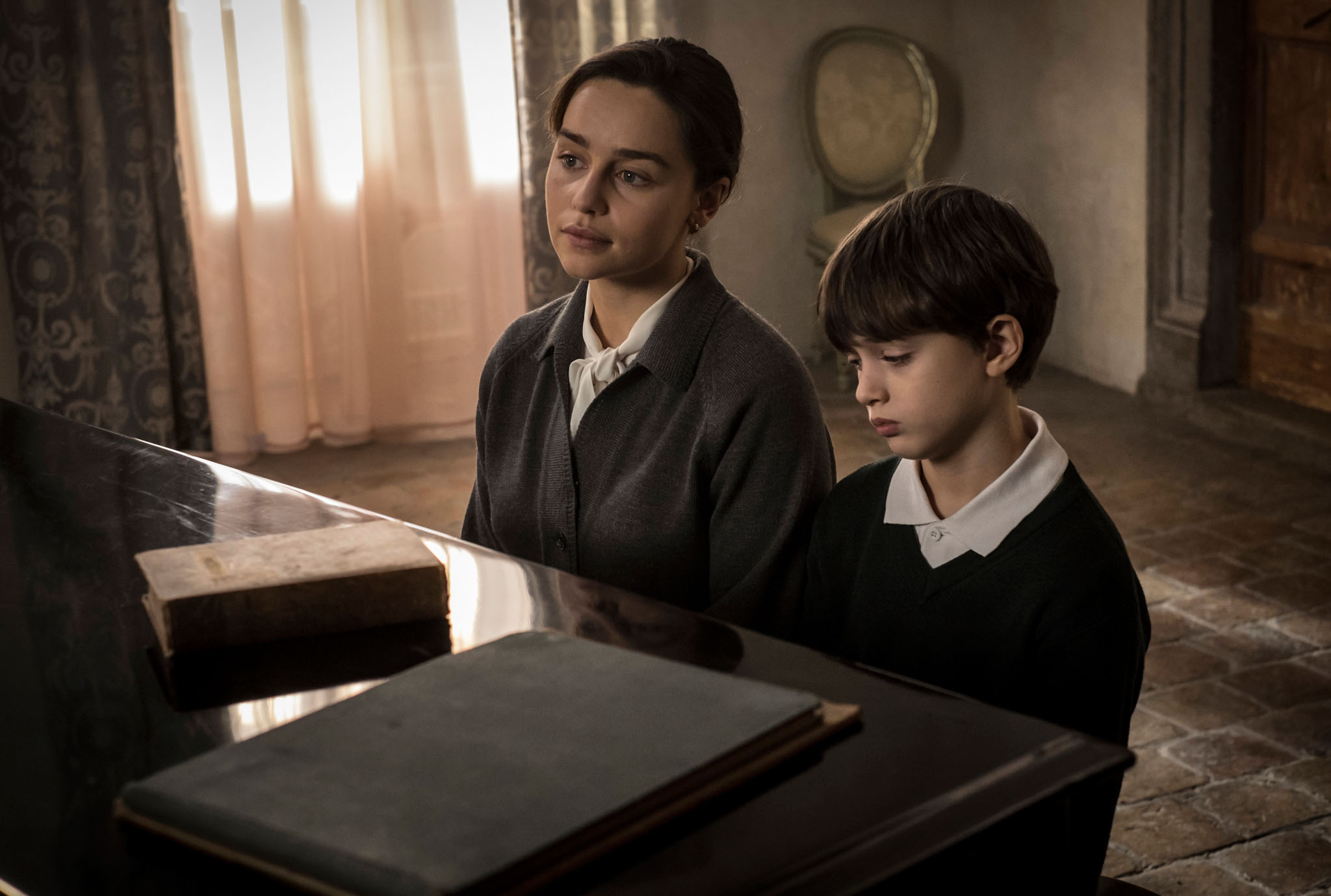 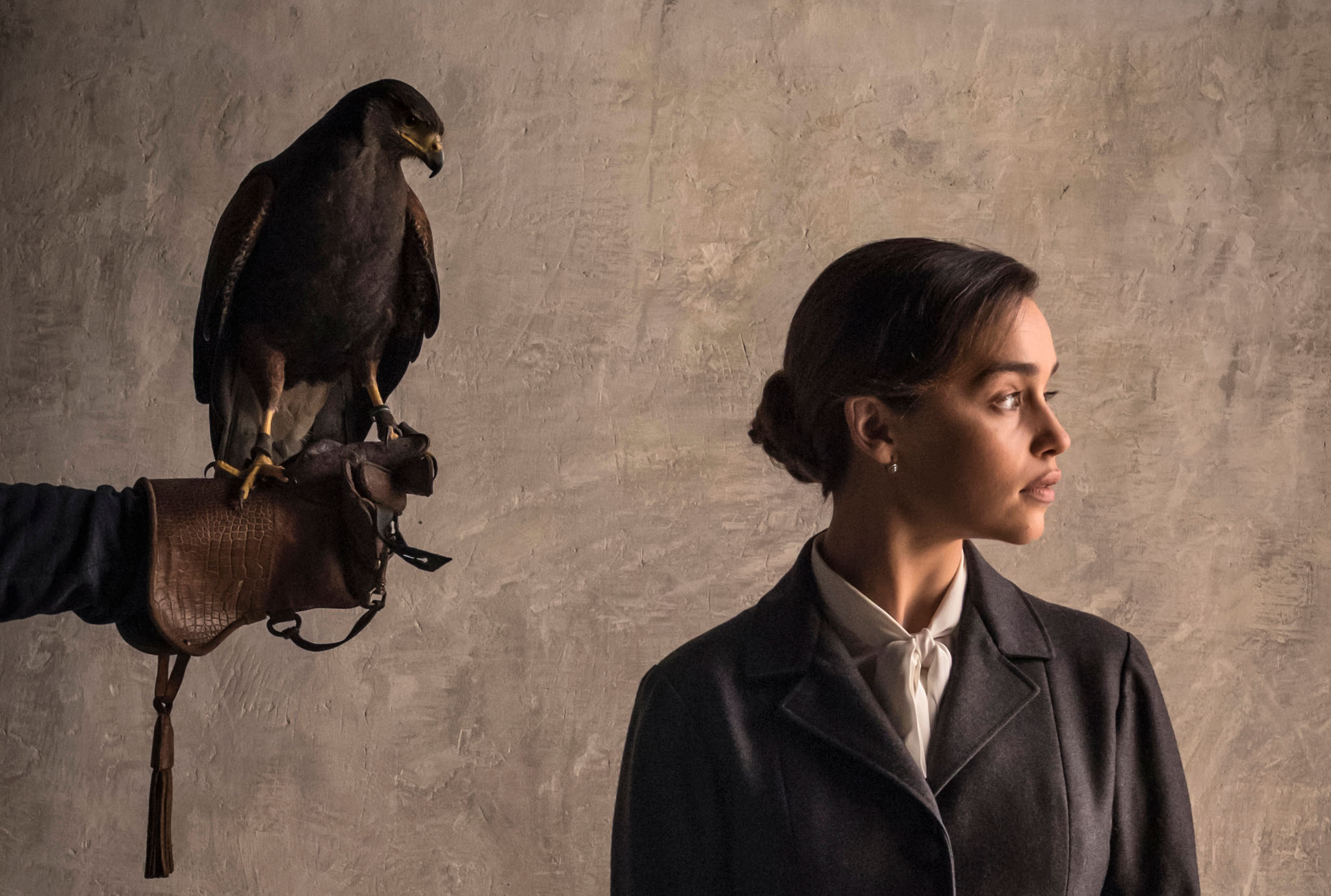 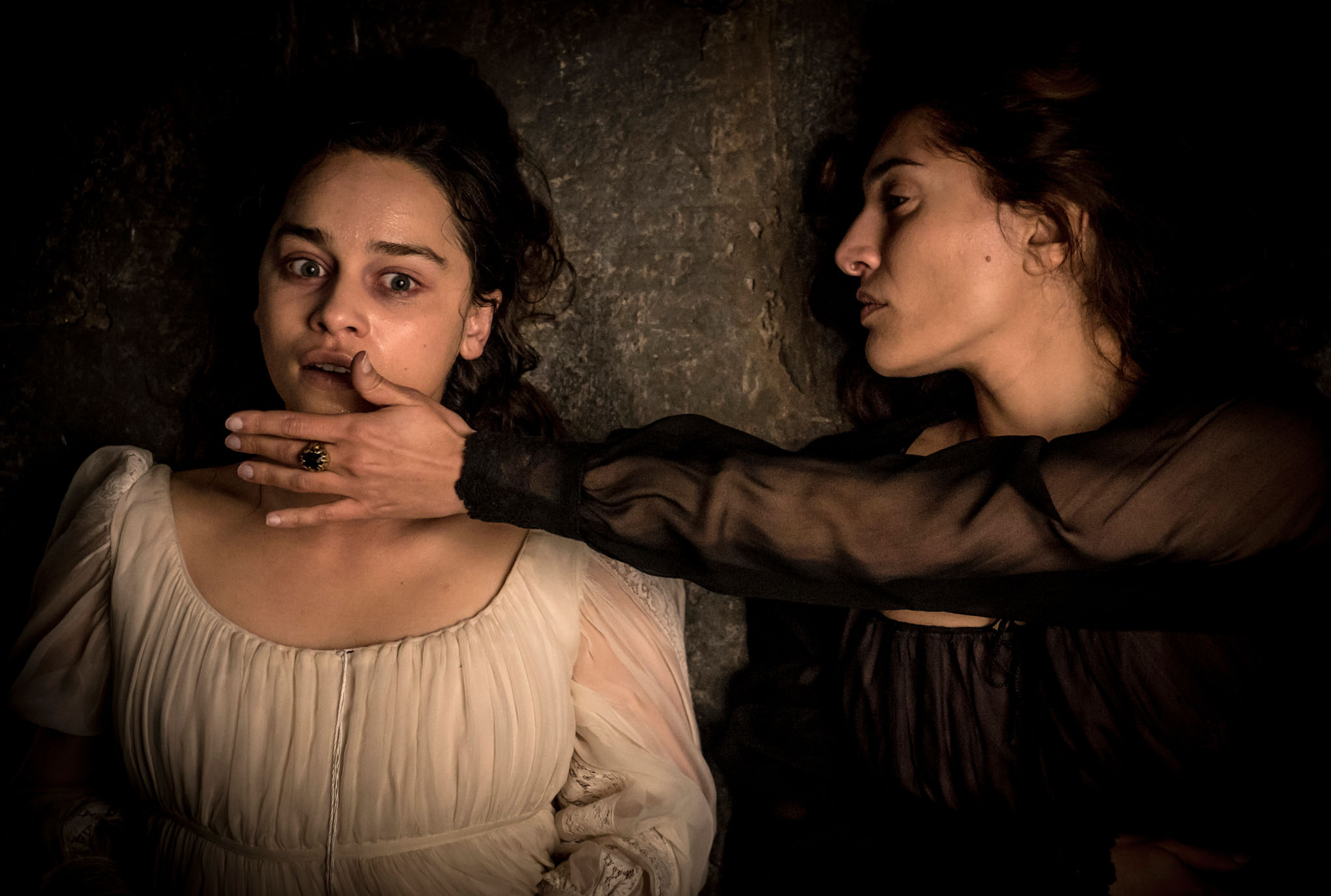 27 July 2016 - SPLICE® is excited to announce that, Voice From The Stone, will be hitting theaters April 28th, 2017. The team at Splice had the amazing opportunity to handle and manage all aspects of post production for the feature film including, editorial, visual effects, color grading and finishing. Working on this full-length feature was simultaneously challenging and rewarding – we are so thrilled to see it on the big screen.

“It’s been an amazing journey from Italy to London to Skywalker Ranch. It was an honor to tell this beautiful story and to work with such a strong creative team. So proud of the team at Splice for delivering a flawlessly executed film." Clayton Condit - Editor

At the gates of an isolated stone castle in 1950’s Tuscany, a determined young nurse arrives to cure the mute heir within. As Verena (Emilia Clarke, Game of Thrones, Terminator Genisys) struggles to bring silent Jakob back into the world, she finds herself submerged deeper and deeper into the hidden secrets of the castle.

Mark your calendars, Voice From The Stone premiers April 28th, 2017!