Despite the late nights, it was an extremely rewarding experience. 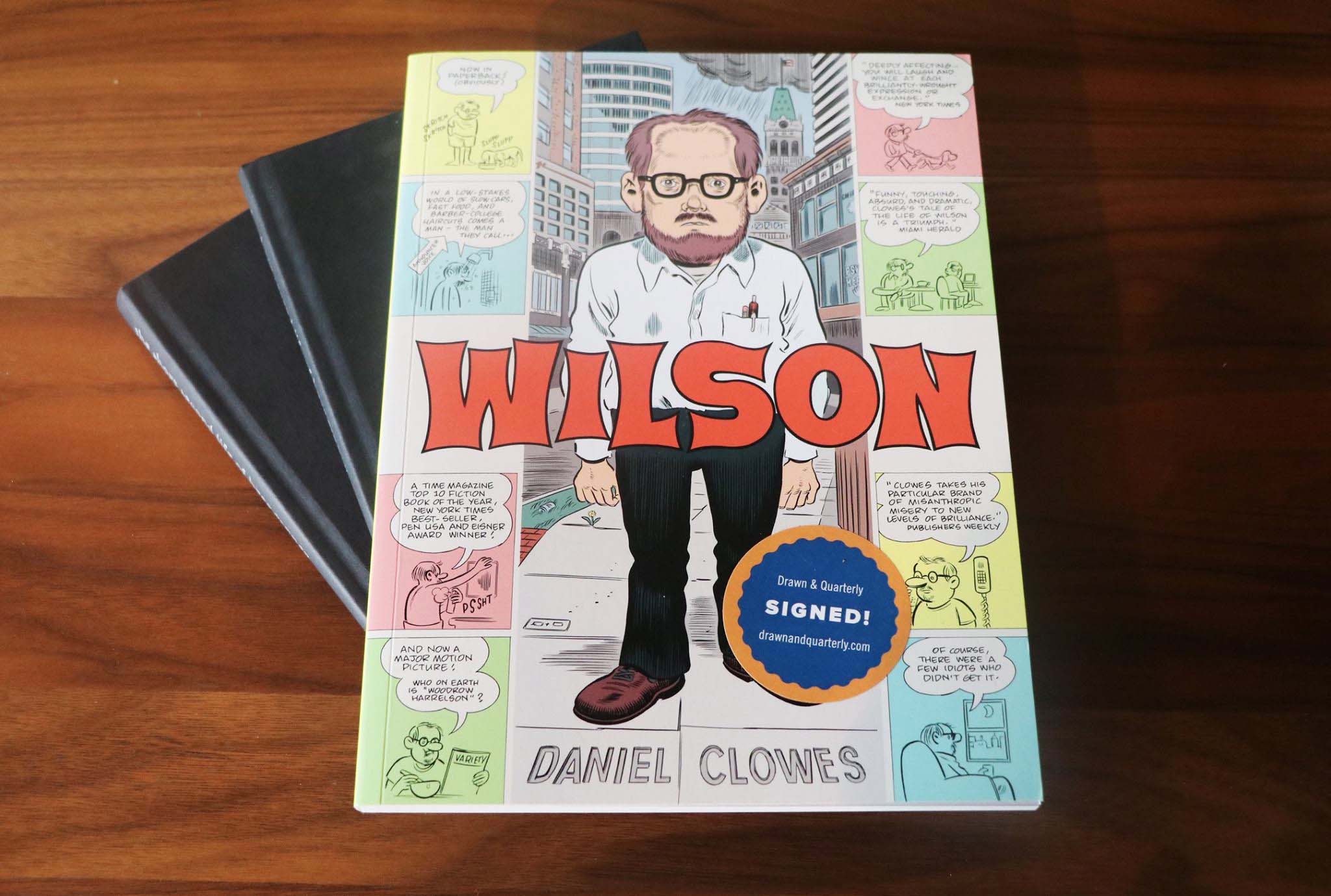 07 November 2016 - During the summer of 2015, Splice had the opportunity to work on the production of Wilson after Minneapolis was selected as the setting for the upcoming film starring Woody Harrelson and Laura Dern. We collaborated with Pippi Productions and Fox Searchlight Pictures to develop a production dailies workflow. After working on Eric Howell’s Voice From the Stone, the Splice Color department was already well equipped with the tools needed to handle the demanding Codex Arri raw workflow. Over the course of 6 weeks, the Splice team watched over 70 hours of raw camera footage while controlling color, sound, and image integrity. Prepping multiple deliverables from the dual camera Arri Raw 2.8k footage, Splice worked around the clock to provide nightly screening dailies to Editor Paul Zucker and his team in LA. Despite the late nights, it was an extremely rewarding experience.

One particularly fond memory comes from Nick Hillyard, who was in charge of the dailies’ color. He remembers, “I had the honor of running dailies playback of the Wilson test shoot days. In our screening room, Splice hosted the film’s creative team helmed by Director Craig Johnson and DP Frederick Elmes. In that one hour meeting, the team discussed color palettes, color grading looks, lighting, makeup, hair, wardrobe, and the expert character development of the film’s star Woody Harrelson and Isabella Amara. In the chaos of pre-production it was incredibly humbling and calming to be a fly on the wall in a room of industry veterans talking about their craft and to be a small part of the design process of Wilson.”