A lifetime of inspiration 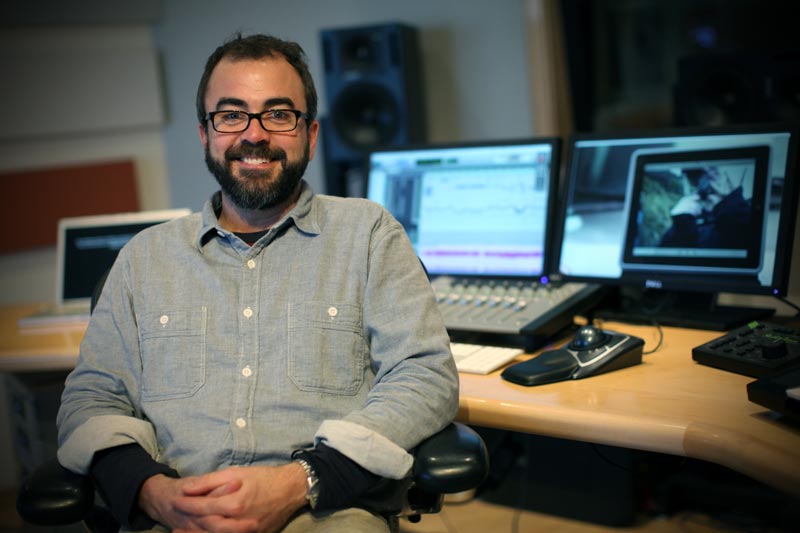 12 May 2014 - Troy Hermes career began as an Assistant Engineer in Miami. Soon after, he transitioned to Audio Engineering for TV and Radio. Troy moved to London and joined NBC as a freelance Location Sound Engineer. NBC sent Troy to Afghanistan and Iraq to record audio for “Road to Baghdad II with Tom Brokaw." After spending time on location, Troy settled down and picked up mixing and sound design for television and commercials through Crow TV in London. He also worked as a Sound Mixer and Sound Designer for the BBC show, “EastEnders." Upon returning to the States, Troy worked in New York with Ad Agency Ogilvy & Mather. We are proud to add Troy to our SPLICE® team; he brings a wealth of experience in sound design and mix for television and video.